Since 2014, the RocioSantaCruz gallery has participated actively with Toni Ricart Giró, nephew of Marcel Giró, in studying and organising the photographers archive. As a consequence of this investigation, a first conclusion has been reached: the photographic work of Girós wife, Palmira Puig, was more important than had been previously thought.

After an exhaustive examination of the hundreds of contact prints and close to 4,000 negatives, new photographs have recently been discovered, some of them signed, which have their autorship in Palmira Puig.

Palmira Puig was married by proxy in 1943 to Marcel Giró (Badalona, 1913  Mira-sol, 2011), whom she had known since adolescence. In 1937, fleeing from the civil war, she had settled in Colombia. Palmira met him and later they went to live in Sao Paulo. That was where Marcel once again took up his liking for photography and finally dedicated himself to it professionally.

Giró became one of the leading members of the Foto Cine Clube Bandeirante (FCCB). Among other members of this movement, founded in 1939, were the photographers and artists Thomaz Farkas, Eduardo Salvatore, Geraldo de Barros, Rubens Teixeira Scavone, German Lorca, José Oiticica Filho and Gaspar Gasparian. Starting in the 1940s they began to question pictorialism and they incorporated modern aesthetics into Brazilian photography.

In 1956 Palmira Puig was admitted to the FCCB. She was one of the few women, together with Gertrudes Altschul, Menha S. Polacow, Barbara Mors and Dulce G. Carneiro, to be part of this experimental group of photography and cinema.

Palmira then started to develop her own photographic style and participated in international exhibitions. Much of her work in those years was signed as Palmira Giró. Her photographic work is in the aesthetics of the Paulist School, which pioneered modern Brazilian photography. This name was coined by critics of the time in specialist publications to designate the modern photographs of the Foto Cine Clube Bandeirante.

Palmira Puig-Giros work moves around experimentation and audacity of the treatment that she gives to her black and white images. The most important corpus of her work is characterised by the poetry and elegance of her still lifes, landscapes and portraits. A great delicacy always impregnates her photography. The human figure and its surroundings are written into the new figurativism that arose at the end of the 50s in the Paulist School.

Palmira and Marcel opened their own studio in São Paulo in 1953. The Giró Studio became one of the most important studios for advertising photography in Brazil. It remained active until 1978, when they decided to return to Spain. Palmira passed away in Barcelona a few months after her return. It took Marcel many years to get over his loss.

As well as her own contribution as a photographer, Palmira Puig was an essential reference point in all Marcel Girós work. In his artistic production, she inspired many of his most celebrated portraits. In his more experimental photographs, the presence of her figure, is the reference in the scale of the photographed object. Her involvement and judgement in the advertising work of the Giró Studio in São Paulo were decisive in the final approval of the work.

Palmira Puigs work has remained almost unpublished up to now. In 2016, the Museo de Arte de São Paulo (MASP) included a photograph by her in the exhibition dedicated to the Colección Foto Cine Clube Bandeirante. In Europe, she was presented for the first time and exclusively during the Paris Photo Fair 2018 in the stand of the RocioSantaCruz gallery.

This exhibition is the first one dedicated to her. It is made up of around 70 images, with vintage selections, contact prints and reprints. As well as the signed photographs attributed to Palmira Puig, it includes some of the most beautiful portraits that Marcel took of Palmira and hers of him. There are also some photographs taken with the same camera and the same cassette. We cannot be entirely sure of the authorship of these. They maintain the mystery of this exceptional artistic and loving duo that was the Puig-Giró marriage. 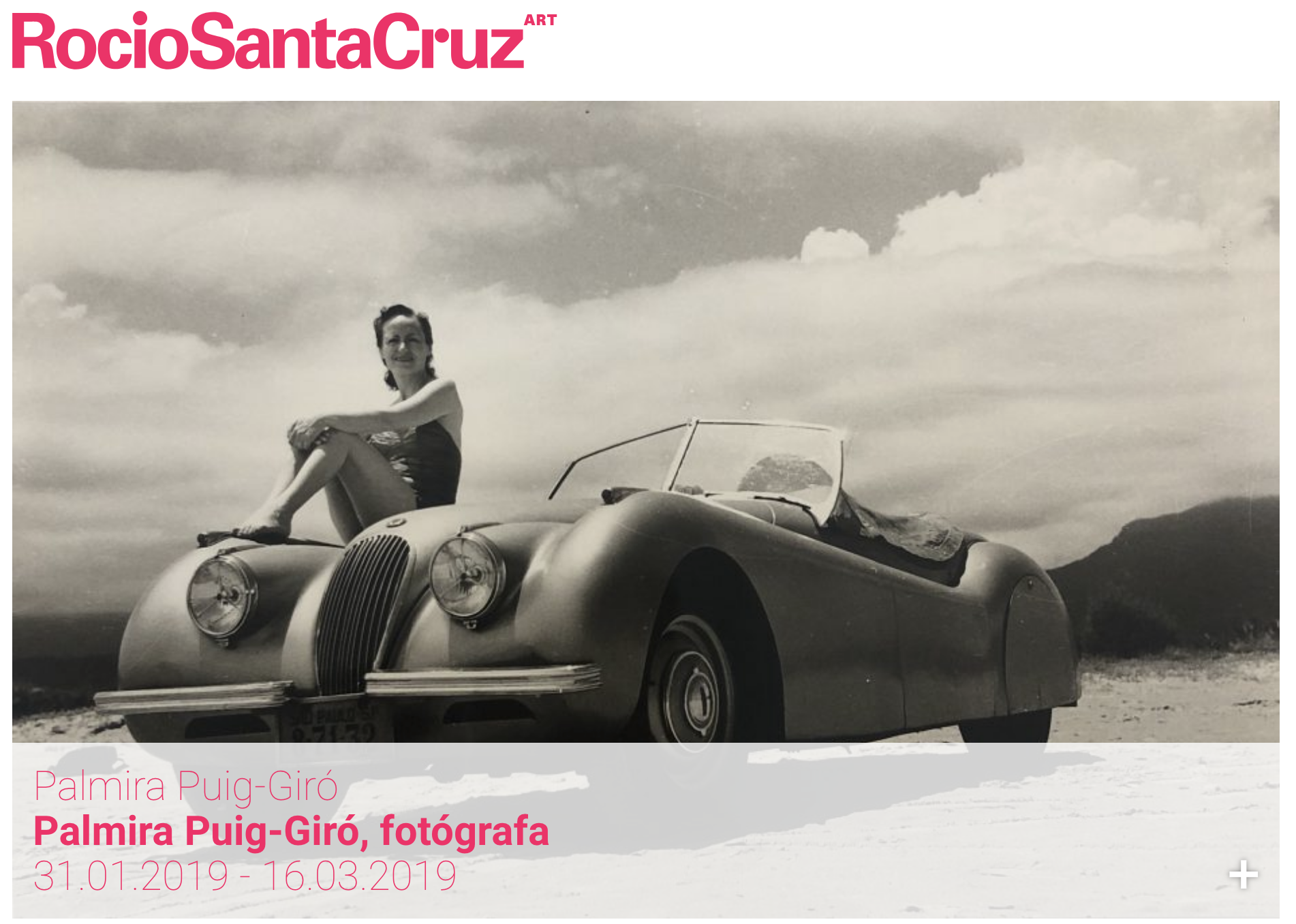 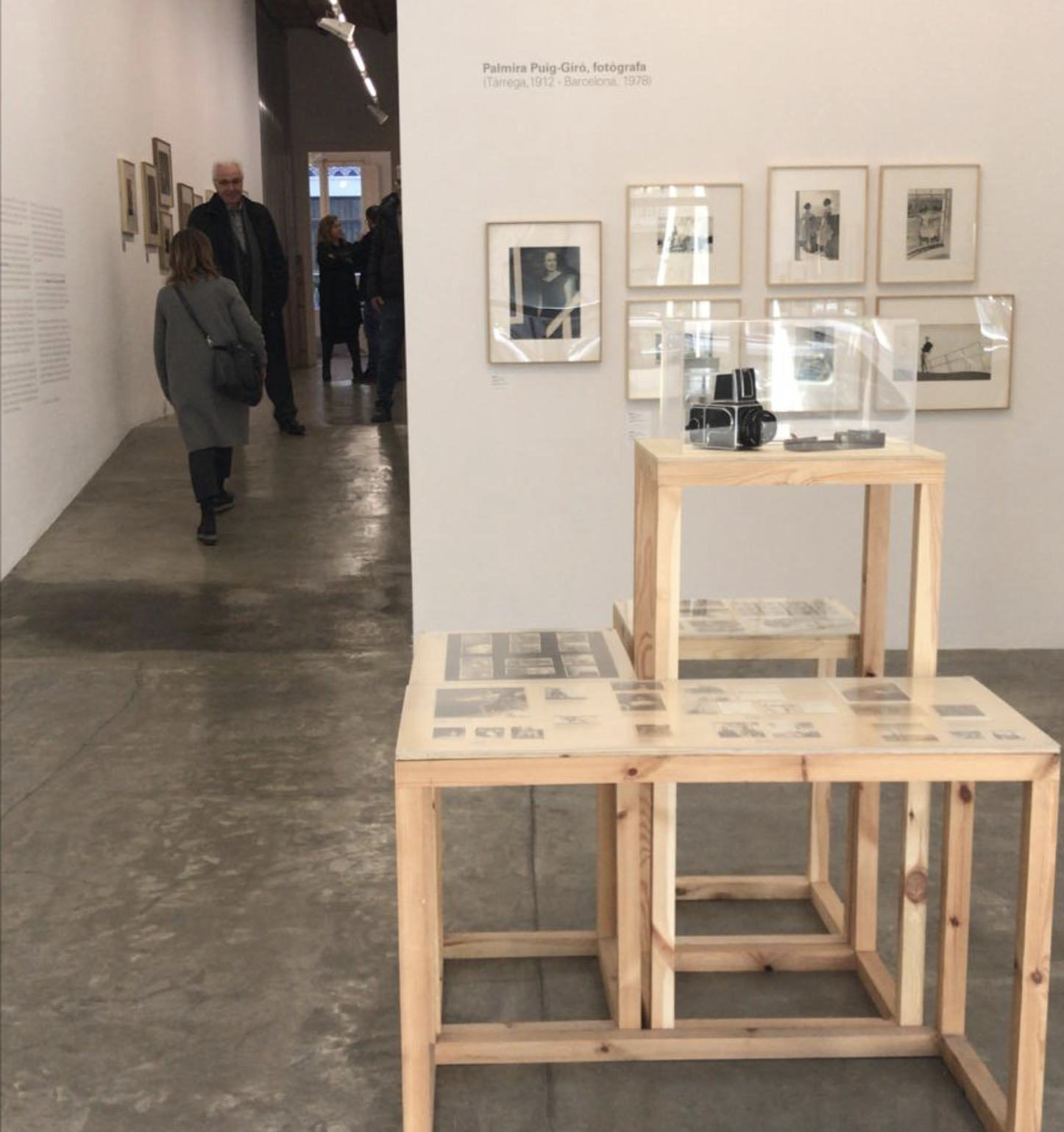 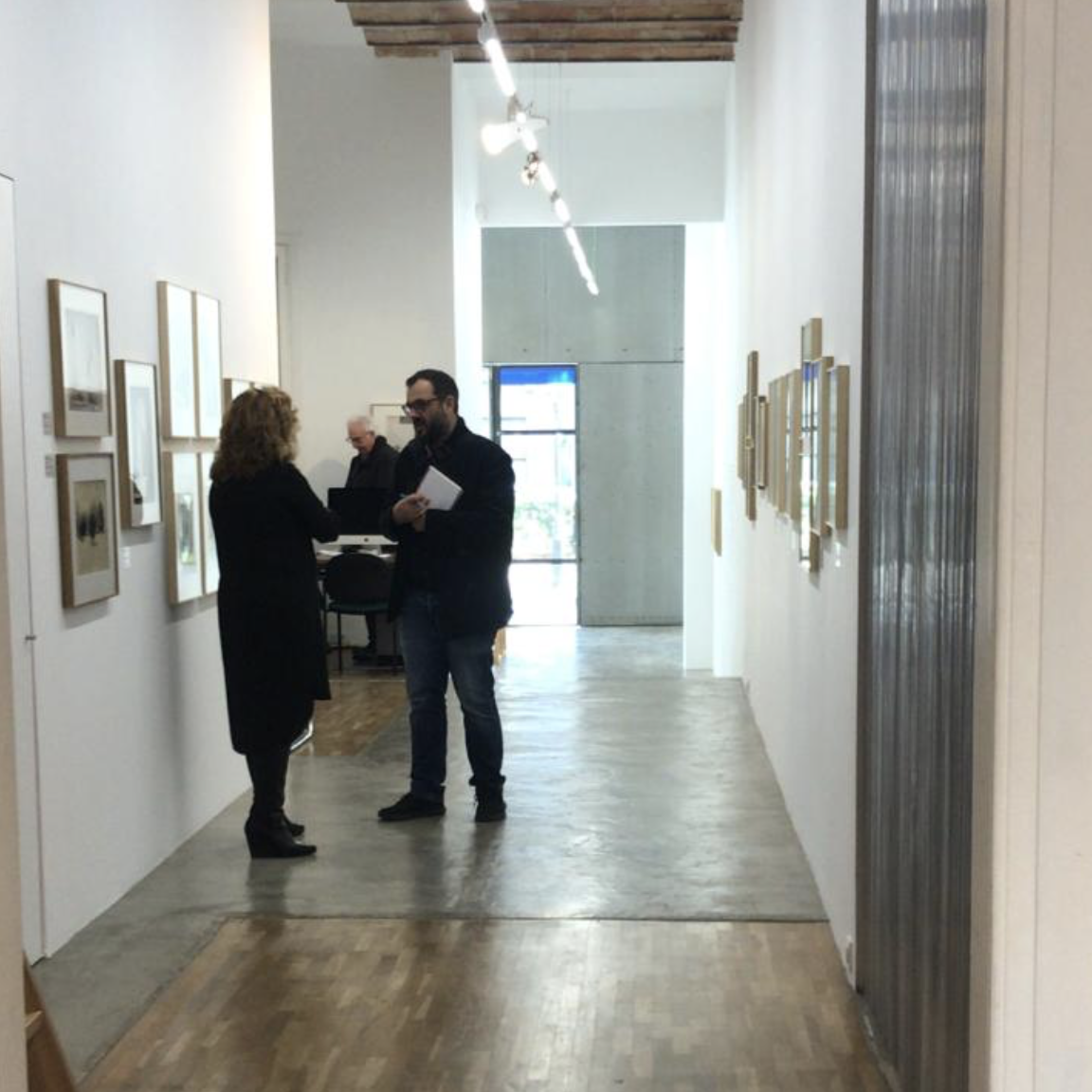 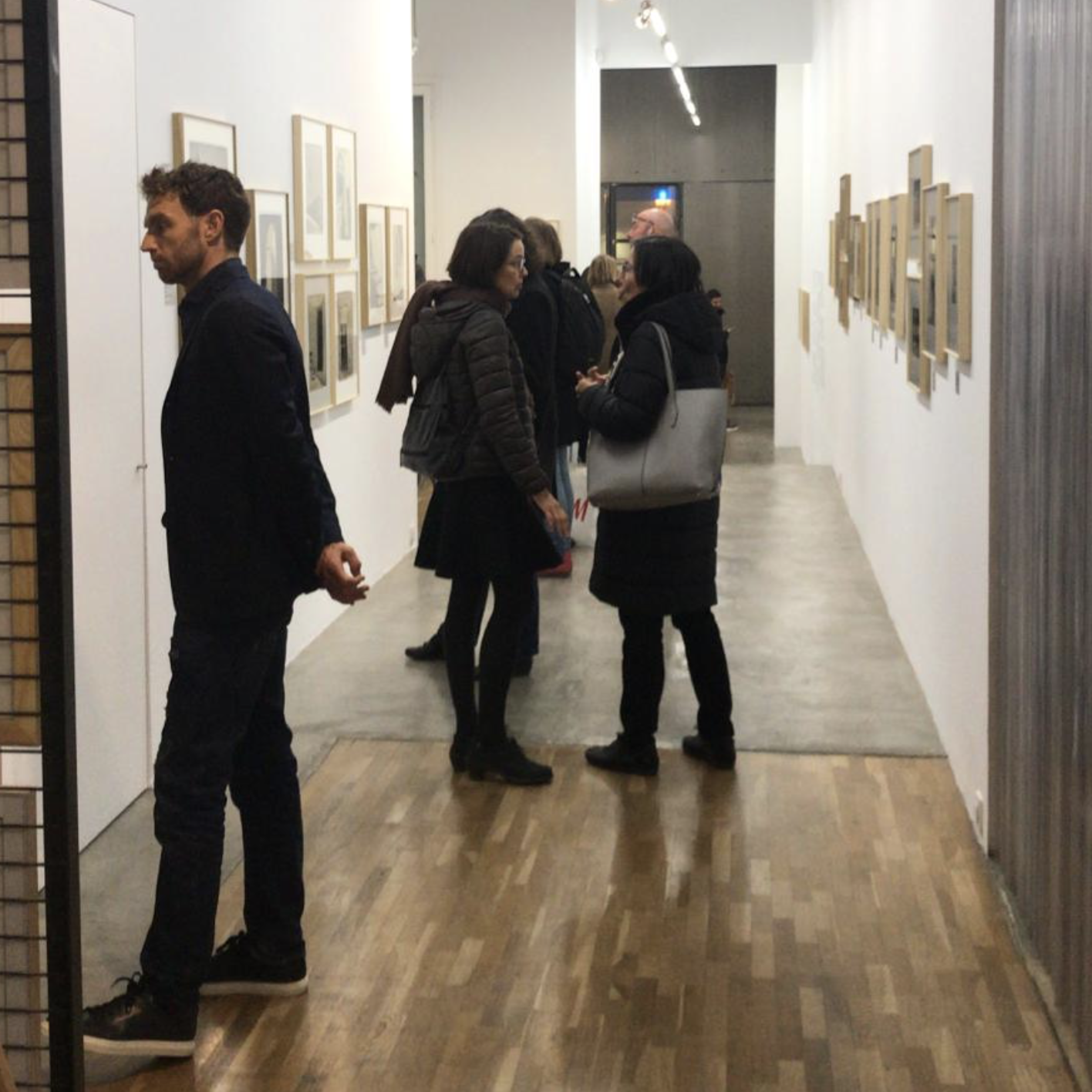