Works of 32 artists belonging to the movement of the photo-clubs of Brazil, emerged in late 1930, in Sao Paulo are exposed. All the works in this exhibition date back to the years 1940 to 1970, when as a result of European and American modernism, Brazilian photographers entered the discussion of the limits of photographic art. 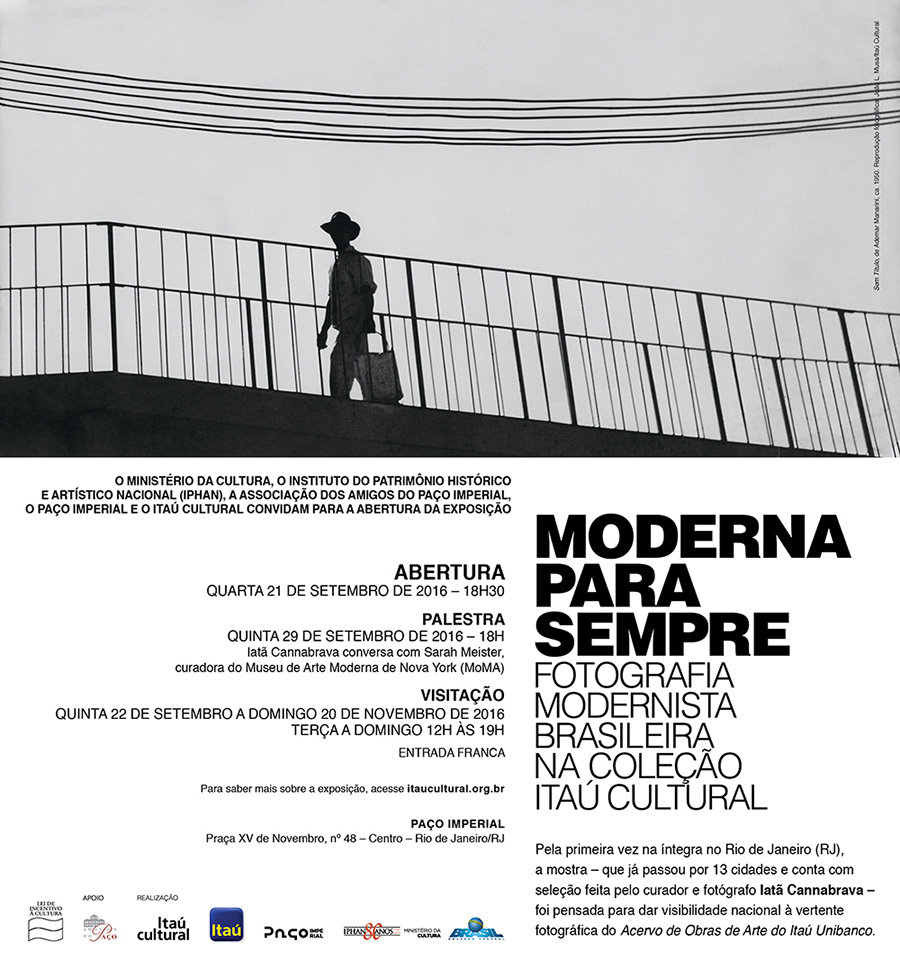