During the 1940s, the post-war international flow and Brazil's industrialization processes generated constant urban development in São Paulo. In this context is where groups of amateur photographers come together around clubs, forming an incipient but strong photography scene. The Brazilian fotoclubistas, later known as modernists, presented a new photography that had as its premise the creative reading of spaces, generating a rupture with the already established manifestations, using its own language where formal rigor, geometric constructions and laboratory techniques became more and more important. The works exhibited demonstrate the investigative character of this period, whose influences can still be appreciated today. 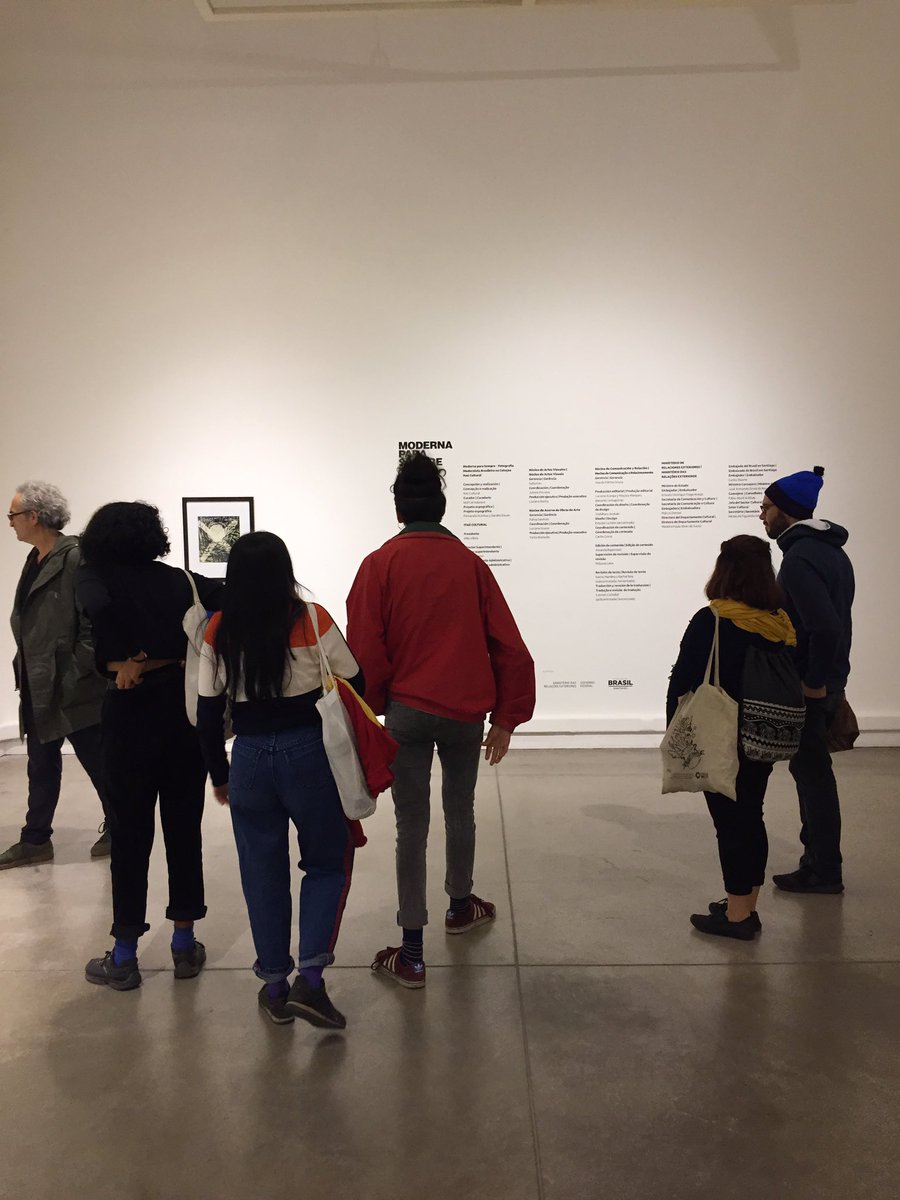