Luciana Brito Galeria and Isabel Amado Fotografia are joining forces once again to strengthen the partnership begun in 2019 and lend continuity to the work of disseminating Brazilian modern photography. In its second edition, the exhibition Fotografia Moderna: Gaspar Gasparian, Geraldo de Barros, Gertrudes Altschul, Marcel Giró, Paulo Pires e Thomaz Farkas features a selection of photographs which very significantly recover the historical phase when Brazilian photography stepped away from pictorialism to begin an investigation into abstraction.

In a context of intense social, economic and political transformations, the 1940s and 1950s were fundamental for consolidating Brazilian photography within the visual arts. The impact of the processes of modernization of the large cities pushed photography to an entirely new artistic and conceptual level. Photography went from being a mere recording tool to a vehicle for technical and aesthetic visual experimentation and for the formalization of a new language in the arts. This discussion was brought to a higher level by the photo club movement, consisting of groups such as the FCCB (Foto Cine Clube Bandeirante), which promoted and organized this activity within the circuit. Photography then began to be considered as a means of artistic expression, which had the photo clubs as a form of organization and professionalization of this sector, through the training of photographers, technical improvements, and the systematization of production, along with the organization of shows, juried exhibitions and national and international competitions.

While they each present their own specificity within Brazilian modern photography, the artists chosen for this show share a common aim: the search for improvements that are not only technical, but also representative in the sense of escaping from traditionalism and renewing the concepts of photography in the Brazilian context. Abstractionism within photographic research represents a fundamental turning point for definitively positioning this language among the canons of art history. Shadows, textures, geometric shapes, darkroom experiments, the Sabattier effect and photograms were artifices intensely explored by these artists.

After nearly 70 years, the results of these undertakings can be assessed, since representative institutions in Brazil and other countries are focusing on the importance of this movement and on the advance of current photography around the world. For example, in March 2021 the Museum of Modern Art, New York, is inaugurating the largest exhibition ever held outside Brazil dedicated precisely to this facet of Brazilian history.
Luciana Brito Galeria 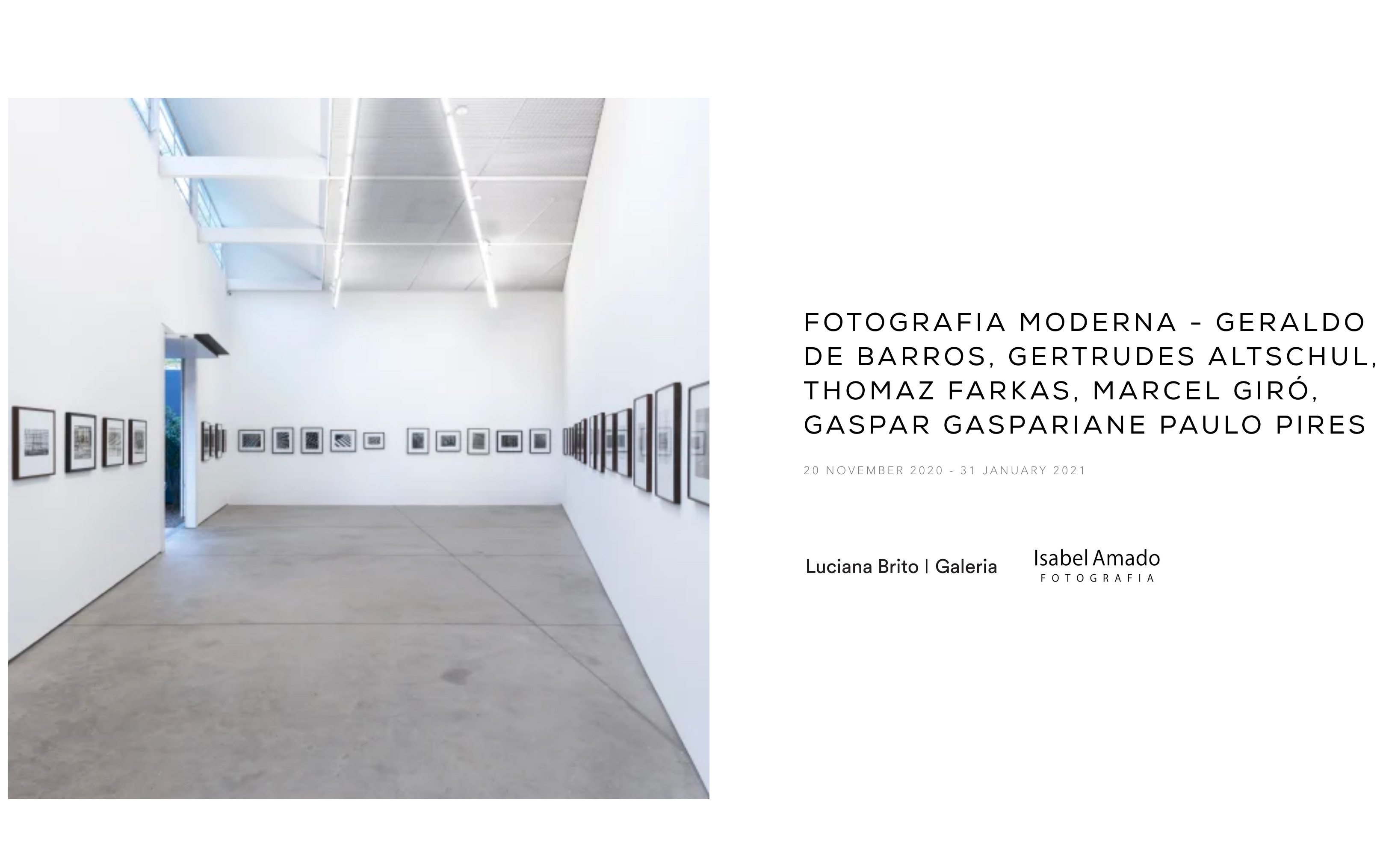 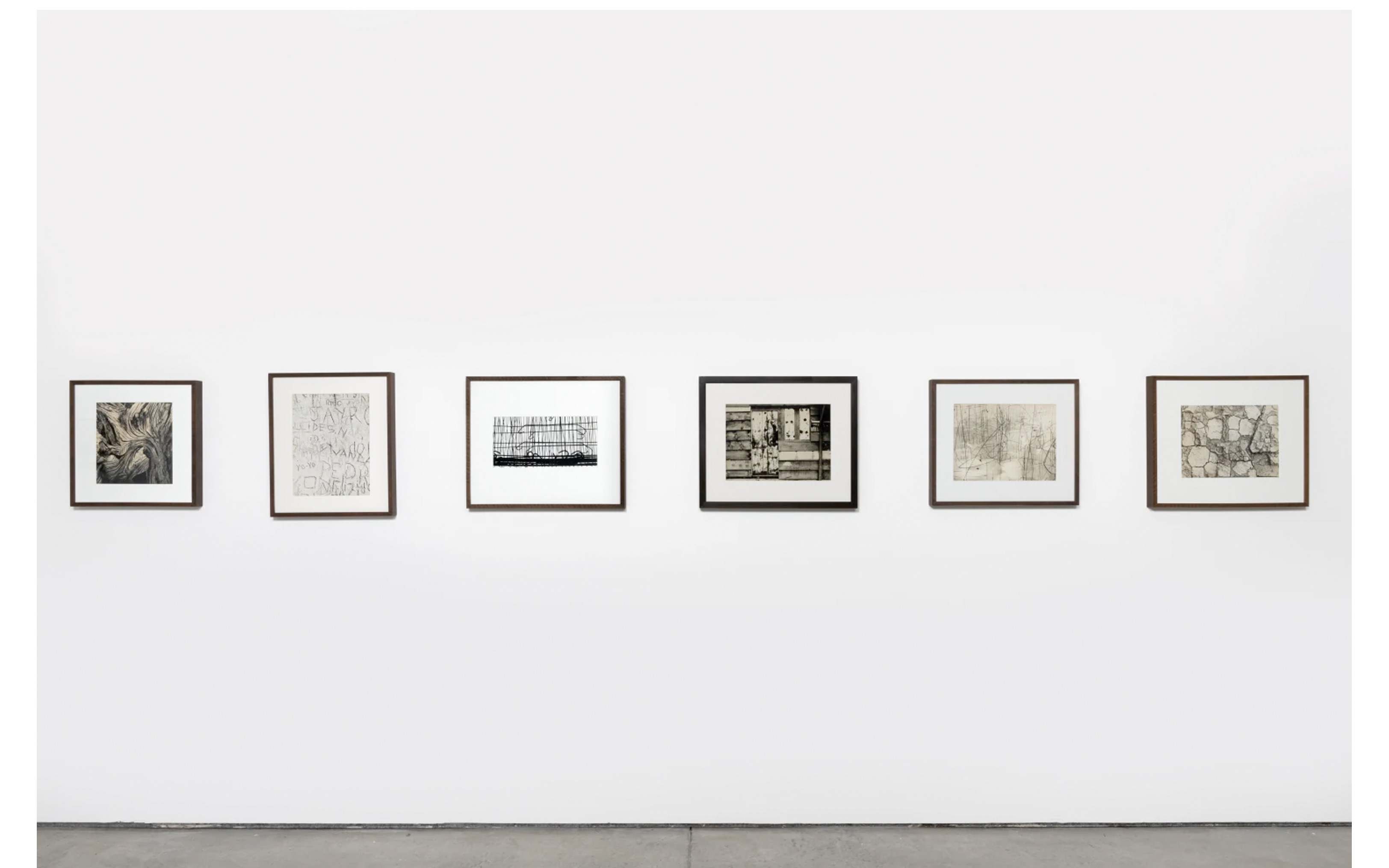 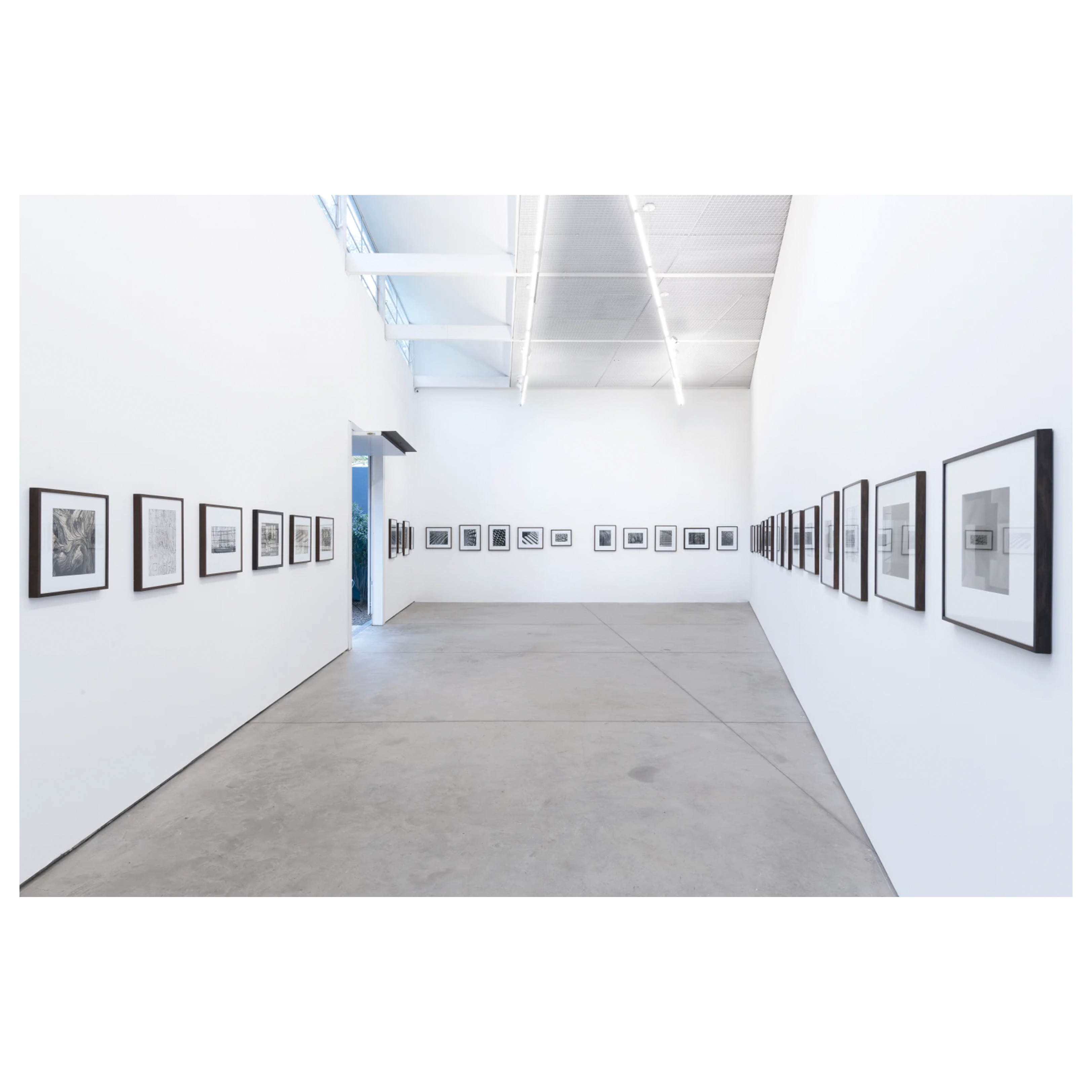