There is a mystery surrounding the reasons why someone  feels compelled to collect objects, in our case photographs.

The collection of this auction is magnificent, the visual traps scattered and here is where an unwary touch can never escape; there are countless. The acquisitions  to be auctioned off bring up names that Brazilians and foreigners know, but let's look at the other side, the most interesting, what fascinates me the most. Why do people fall in love with an image? Nobody is dancing  to a block of metal or stone, but the sculptures of Henry Moore or Felicia Leirner speak, emit sound, vibrate, play music.

In the movie called "The Object of Desire," a deaf-mute  maid who lea luxury London hotel steals a statue of Henry Moore from a millionaire room, without having the slightest notion of its monetary value. After being caught and questioned by the police about the reasons which led to the crime, she, a prisoner of silence, just said: "because the sculpture spoke, and I heard."

In a movie called: "lovers of Pont Neuf," Juliette Binoche in the role of an almost blind inhabitant of street, invades the Louvre at dawn accompanied by an old painter who knows the labyrinths of the old museum and, armed with the light of a candle, illuminates the wall with the face of one of Rembrandt's selfportraits for long seconds, waiting in the shadows until he finally spoke.

The photos are also objects of love and attachment, or how could we explain collecting unique prints?. After all, the images are everywhere, any one of them, a click or two away on the internet that quenches the visual thirst but not the secret desire of possessing the beauty. To approach the genetic chips of the author spread on an old paper or sublimated in graphite signing the name of the creator. The unparalleled first-hand experience, the possibility of being for a period of time, also unique.

My heart swings toward the old masters, my "pirates".

Peter Beard, who I know and for whom I did a portrait in his hiding place in the south of France, one of the greatest living photographers, compulsive diarist, collector of references for his photographic collages. Traveler and heir of Karen Blixen's Kenya. Once, when one of his photographies was the cover of "Life," he commented while holding the magazine: "The picture is not good, but the elephant is magnificent."

Otto Stupakoff, a reference for my generation. The restless photographer with a universe of images of his own, in constant conflict with the commercial world. The good taste, the record and portrait of an era. The feeling of discovery which we feel in front of his photographs is unforgettable and unfathomable.

Marcel Giró. I was his assistant when I was 16 years old. He was a genial Catalan whose studio made history in São Paulo. Its  long shadow endures until today in Brazilian photography. From him I understood the coexistence of the commercial and the artistic , two lines not parallel, but convergent.

German Lorca, my dear friend, modernist without knowing it, like my father, simply photographing as if that depended his own life, the true amateurs. Looking at the work of German Lorca, the silence of his street images, the touch almost Atgetian on his horses in an amusement park,  and the windows displaying torsos of female mannequins under a light borrowed from Alvarez Bravo, reminded me of a phrase of my father, Rubens Teixeira Scavone, regarding the pursuit aesthetic of his generation in a 1957 text: "It is a particular vision through the almost freed sensibility and, principally, it is a creation in spacious sense where reality often becomes a mere pretext, communicative vehicle, passport of everything where there is and enclosed portion of beauty". 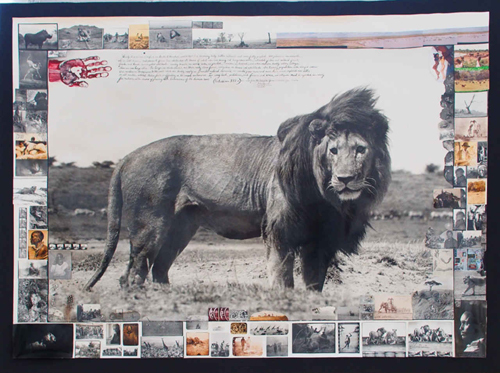 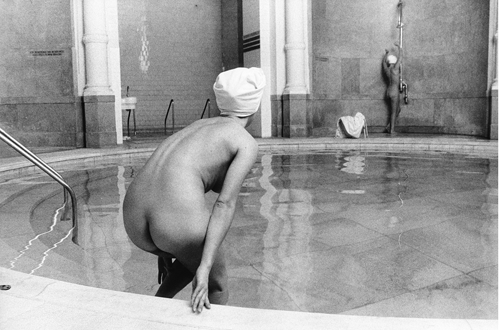 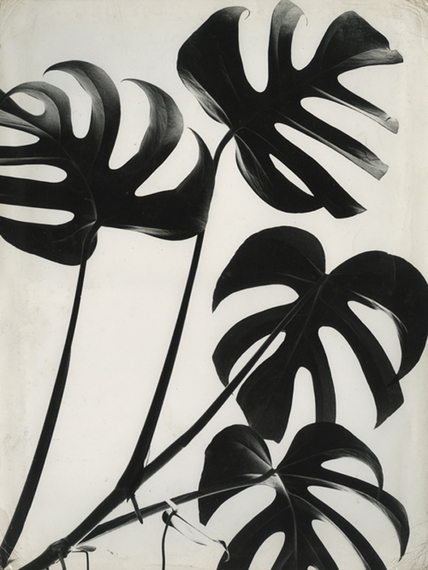 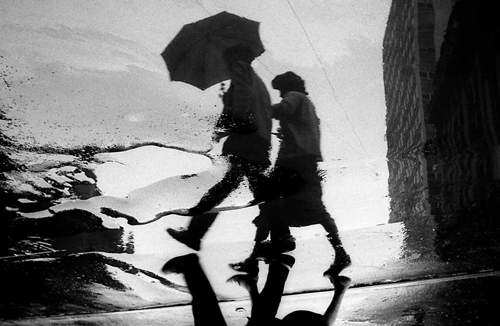